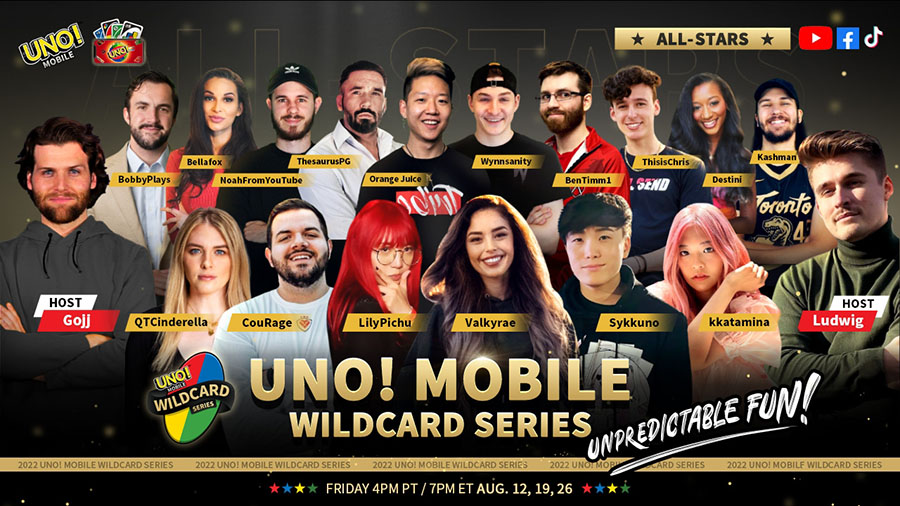 The tournament saw a number of epic winning streaks and tremendous defeats from the all-star gamers across three intensive weeks. Early tournament moves and strategy-driven gameplay posed Orange Juice and BenTimm1 as the favorites to win. But the tournament saw an unpredicted turn of events when the fan-favorite contestants got voted back into the finals.

Your votes did influence who made it to the finals! Despite losing in week two against Bobby Plays and NoahFromYoutube, LilyPichu advanced to the finals by votes. The other most-voted players to the finalists are Sykkuno, Valkyrae and kkatamina.

After battling it out against three other influencers, LilyPichu's success in the finals brought about the defeat of fellow Wildcard Series finalist kkatamina and ended the winning streak from week one's victors BenTimm1 and Orange Juice. By strategically saving her last UNO wildcard, Lily Pichu took home the solid gold UNO wildcard.

Accessibility and inclusion are important elements of UNO! Mobile's community. This wildly unpredictable UNO! Mobile Wildcard Series with competitive fun will continue in Q4 2022 with a Community Cup.

You could be the next Champion of UNO! Mobile like LilyPichu! And who knows, maybe having red hair like Ada and LilyPichu could give you some good luck! Stay tuned for what's coming next! 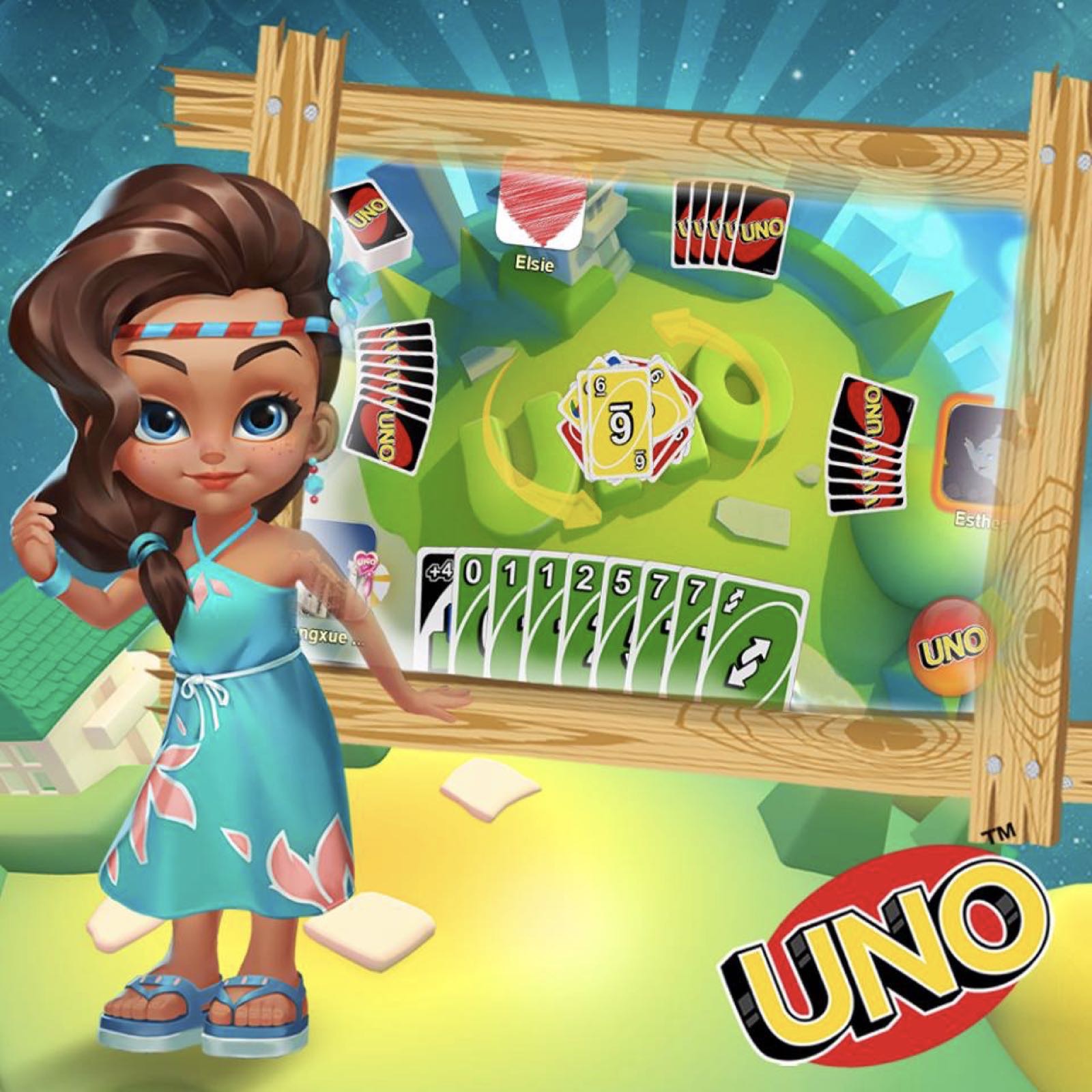